The biennial event had been scheduled to occur in Portland, Maine, but organizers decided to make the event a virtual one due to the ongoing COVID pandemic. 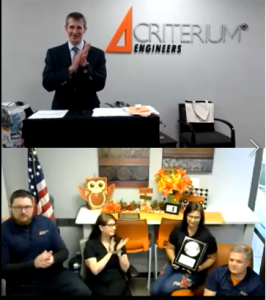 The Criterium Club Award recognizes an office when they have sustained performance with three years at $500k or greater. 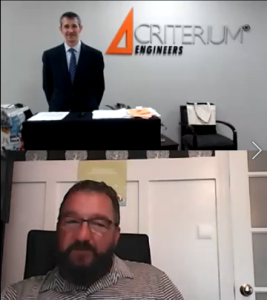 This 2021 performance award recognizes an office when they obtain annual receipts of $1 million or more.