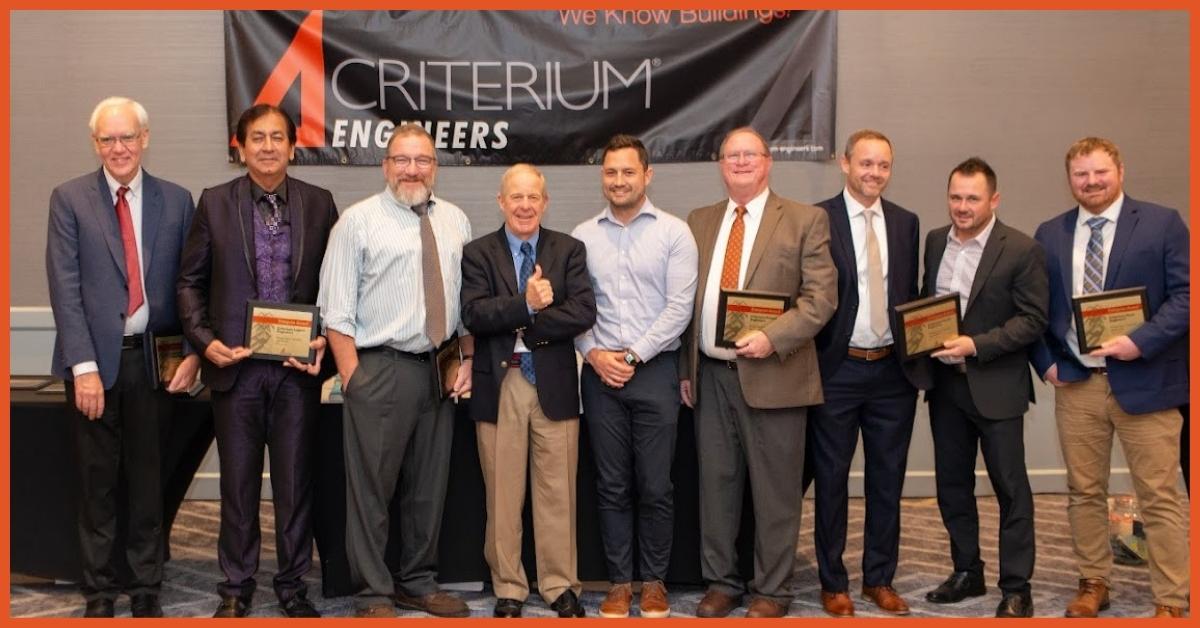 Criterium Engineers recently held its biennial conference in the Portland, Maine area. Our franchises from across North America as well as headquarters staff attended the event. At an awards banquet held during the event, the Enterprise awards were presented to nine franchises.

The Enterprise Awards recognize those offices which have experienced significant growth (20% or more) in the last year, when compared to the previous year. Growth among these affiliates ranged from 20% to 39%.

Congratulations to all recipients of the Enterprise Awards across the Criterium Engineers franchise locations in North America!