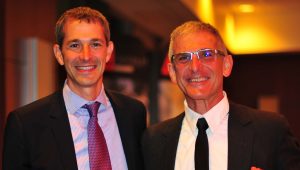 Criterium-Cona Engineers is our franchise Office of the Month for last month. John Cona, P.E. opened his affiliate office in the Denver area in June 2017. He has steadily and consistently built his business and is currently our #15 office in receipts.

John set goals of continued expansion of his business—including the addition of a new franchise territory to the north of the city. He’s added services, invested time learning about those services and delivers a quality work product.

John is committed to building his business and to representing Criterium Engineers both professionally and competently. Congratulations to John and Criterium-Cona Engineers on being named Office of the Month.

Criterium Engineers has 35 offices across North America—from Maine to Ontario to Hawaii.